To lose your mother and give birth to your first child in the same day...my heart aches for this family.
Her last wish was to see her first born grandchild and the hospital is doing everything they can to grant her that wish. I get to be a small part of that and I don't know if I can hold it together. It's always hardest to see families feel the sorrow and heart ache. Knowing your mother is just down the hall just waiting to let go while you prepare to give birth to a perfectly healthy child.
There are times where I pray that my camera captures every little thing correctly and that I don't have technical issues to deal with. I am hoping today is one of those days where it all flows smoothly.
Posted by arah at 1:22 PM 3 comments:

This past Friday, I got to share Olivia's story with a small group of nurses at Sacred Heart. Twice a year, a class is held for nurses, doctors, and chaplains on neonatal/infant death. It teaches them what to expect, what there role should be and how to handle it. As part of a panel of parents,who all have a child(ren) who has died, we get to share our story in detail with these people in hopes that they will learn from mistakes made and in general, just know what to do and say. 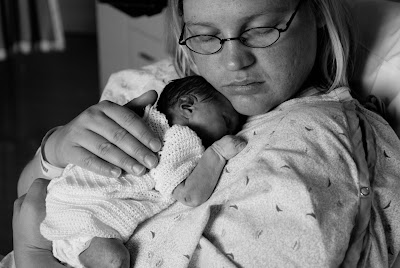 I don't think I have ever gotten through a class without tears. It usually starts with whatever parent speaks first. I've heard their stories numerous times, but it still doesn't make it easier. I've met some amazing families through Olivia's death. We have met friends who Matt had gone to high school with, friends from all backgrounds and religions, friends who have had more that one infant die. People who get it, who know that grief doesn't ever leave. Even years and decades later, we will still have bad days. Even when you have more children, there is still that child missing.
At the end of November, I had my 6th miscarriage. I kept it quiet because my little sister, Kami, had just gone through her first miscarriage only a few weeks earlier. It was a surprise to me that I was even pregnant, but we didn't catch it in time for me to start taking prometrium (which is outrageously expensive when your insurance doesn't cover it). I'm pretty used to the disappointment. In fact, I expect it.
I know that there is always something good that comes from the worst situations. We don't always see it at the time of the trial, but down the road, months and years later, we can find something good came of it. Olivia's life is more than the 2 short hours she was with us, it's the years later when I am still able to talk to parents, photograph their children and share her story with students, nurses, doctors and so many more people. I have met with families who share the same disappointments I have, who aren't sure they will ever have a child that will survive. Parents who just want to be a parent to a living child or wonder if they will ever get to have a child of their own. I think you would be surprised at the number of parents out there who have had to bury their children. It's not been that long ago that no one would talk about it. And even now, some families feel jealous toward other families who had gotten so much more than they did, but they have a place to release their anger and we get it. We understand it. We are trying to change the way things used to be, but it takes time.
Posted by arah at 12:31 PM 2 comments:

I turned 33 in January. I'm not huge on celebrating my birthday, but it was nice to see all the comments left on my facebook page. Matt took me to lunch that day to Chaps. It was delicious as always. My mom had me and my sisters over the next day for lunch and to let out little stinks run around while we chatted. It was nice and way easier than trying to keep three 2 year olds from escaping a booth at a restaurant.
I won't post a picture of me on my birthday. I look like a cow. It's horrible. I do not like being in front of the camera. Typical answer.
Posted by arah at 12:18 PM No comments:

life with a 2 year old

I didn't realize until today that I hadn't posted anything since December ...that is sad. It's because of her... 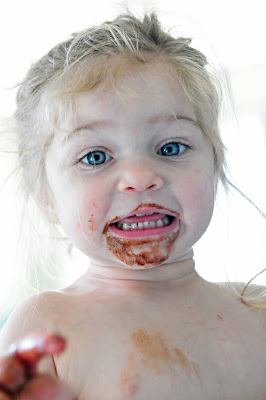 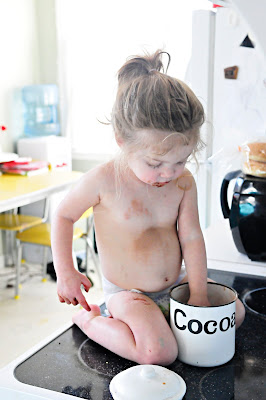 My little 2 year old.
busy as a bee
Things like this are a daily occurence. If it's not climbing on top of our stove to get the hot cocoa mix (which has now been moved, again)so she can eat it by the handfulls (gross), she is taking every DVD out of its case or pulling out the drawers to her dresser (not that she ever wears clothes for more than 5 minutes) or bringing her daddy a 25 lb bag of potatoes one by one.
This girl keeps me on my toes. If it's too quiet, something is going on. Her name lately has been 'little stink'. It fits her well.
I have sat down to the computer to blog many times in the past few weeks, I've had things I have wanted to say, but as soon as it's nap time and Sarah is down, my mind goes blank or it wanders to other things I need to get done. I actually keep a notebook by my bed about the things I want to blog about. One of these days, I'll get it some of it written on here :)
Posted by arah at 11:59 AM 3 comments: